The Manchester and District Society of Past Lady Captains enjoyed a great day for their Annual Luncheon at The Point at Old Trafford, the home of Lancashire Cricket Club, in the room that also staged some of the auditions for the X Factor.

The Captain of the Society Glenys Ball, from Ringway Golf Club, was delighted with all aspects of a memorable day.  Glenys said:"Over 200 members of the  Manchester and District Society of Past Lady Golf Captains attended their Annual Luncheon and the speaker was Peter Barber, PGA Professional and former European Tour Player, who is the Professional at Didsbury Golf Club.  The event had been well organised by the committee and had been a tremendous success, and the staff at the LCCC had looked after everyone very efficiently and the meal was delicious.  Peter Barber was an entertaining speaker and got everyone into a very happy and relaxed frame of mind.”

The Finals Day winners, Carol Platt and Rebecca Owen from Tunshill Golf Club, were re-presented with their Trophy. The Society runs two qualifying competitions during the summer and the proceeds from the raffle at each competition (held this year at Duklinfield and Worsley Golf Clubs) are split between Lancashire and Cheshire Junior Girls Golf.  Barbara Baird (Cheshire County Captain) and Dinah Vaux (Lancashire County Captain) were each presented with a cheque for £275.00 towards Junior Girls Golf.

The event was also attended by Mrs Audrey Bird, President of Manchester and District Ladies Golf Association who proposed a toast to the Past Captains Society.  It was also announced that Shirley Sharp of Davyhulme Park will succeed Glenys as Captain, and the new Vice Captain will be Didsbury Golf Club’s Jeannie O’Neill.  The new President will be Sheila Whittingham of Werneth Golf Club, who will serve for two years following the AGM in February. 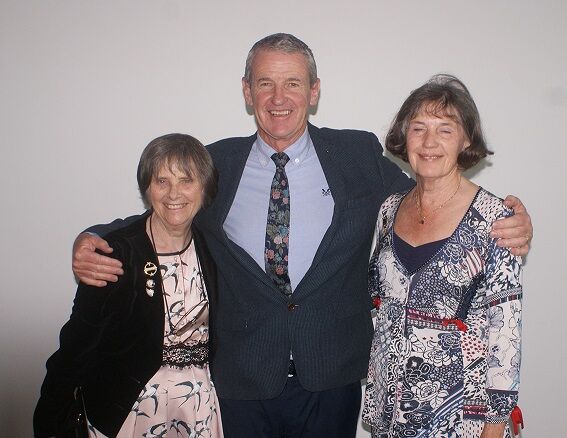 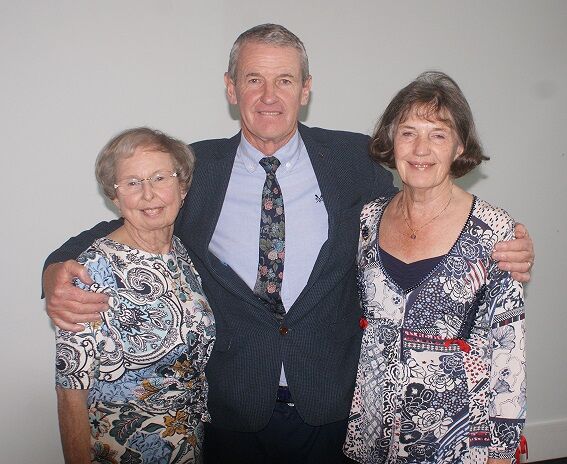 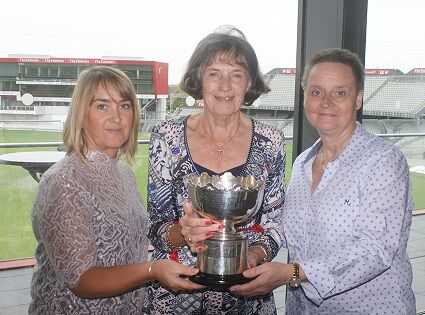