Didsbury: The course is OPEN TO MEMBERS, GUESTS & VISITORS. Tee times MUST be booked, you MUST check in prior to playing. Socially distance and adhere to the guidelines on our website. Enjoy your game!

Joe sets out a new career path in golf

Results and prizes of our Laidies Open held on 21st July 2020
Read More...

James is delighted to be back where it all began

James is delighted to be back where it all began 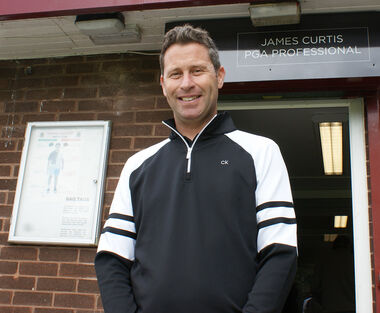 It was back to his golfing roots when James Curtis took over as the professional at Didsbury Golf Club to succeed Peter Barber who had enjoyed 33 years in the role at the club.

James has a varied and impressive CV in golf which began at Didsbury.

James said: “I started at Didsbury at eight years old and got down to scratch handicap at 14 and won Cheshire boys championship twice.

“I represented Cheshire boys, Cheshire Men's (youngest to achieve colours at the age of 16) and England boys.

“I then went to the University of Alabama on a Golf scholarship and turned professional at 20.

“During this time at Northenden one of the highlights was scoring a hole in -one on the par 4 14th playing with football legend Denis Law.

“I then I had a short spell at coaching full time at Dunham Forest Golf Club before taking on the coaching rights at Trafford Leisure Altrincham Golf Club and led a team of three coaches.

“Finally, I've moved back to the club where it all began as Head professional!

“I will be bringing all my clients to Didsbury and I will be working closely with the club management to make sure all members and visitors have the very best service.

“My team will be focusing on all aspects of the profession from retail, custom fitting to coaching.

“Both myself and my team have been made very welcome at Didsbury and coming back and seeing so many faces from the past has reminded me of what a friendly club Didsbury is.

“All my clients think the facilities are wonderful and the golf course is of the highest standard, I've already brought in some new members and I hope to keep bringing them in whilst retaining our current membership.

“I would like to mention my Dad Sam – a past member of Didsbury for over 30 years for getting me into golf and supporting me over the years.

“My dad will not be able to play golf again but will come down now I'm here.

“I would like to thank all the members who have been asking about Dad I don't think he realises how popular he is at Didsbury GC.

“Finally thanks to my wife Lisa for supporting and assisting me with this new venture and she will managing the pro shop.” 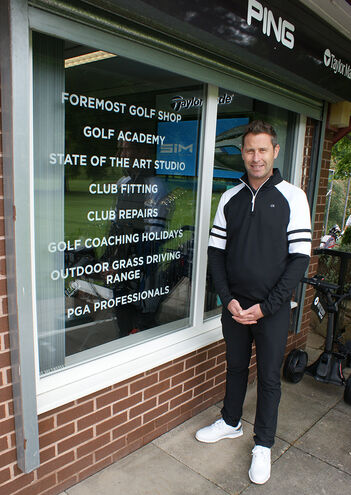 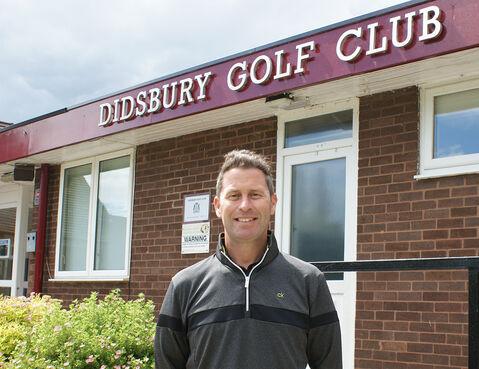 The course is OPEN TO MEMBERS, GUESTS & VISITORS. Tee times MUST be booked, you MUST check in prior to playing. Socially distance and adhere to the guidelines on our website. Enjoy your game!